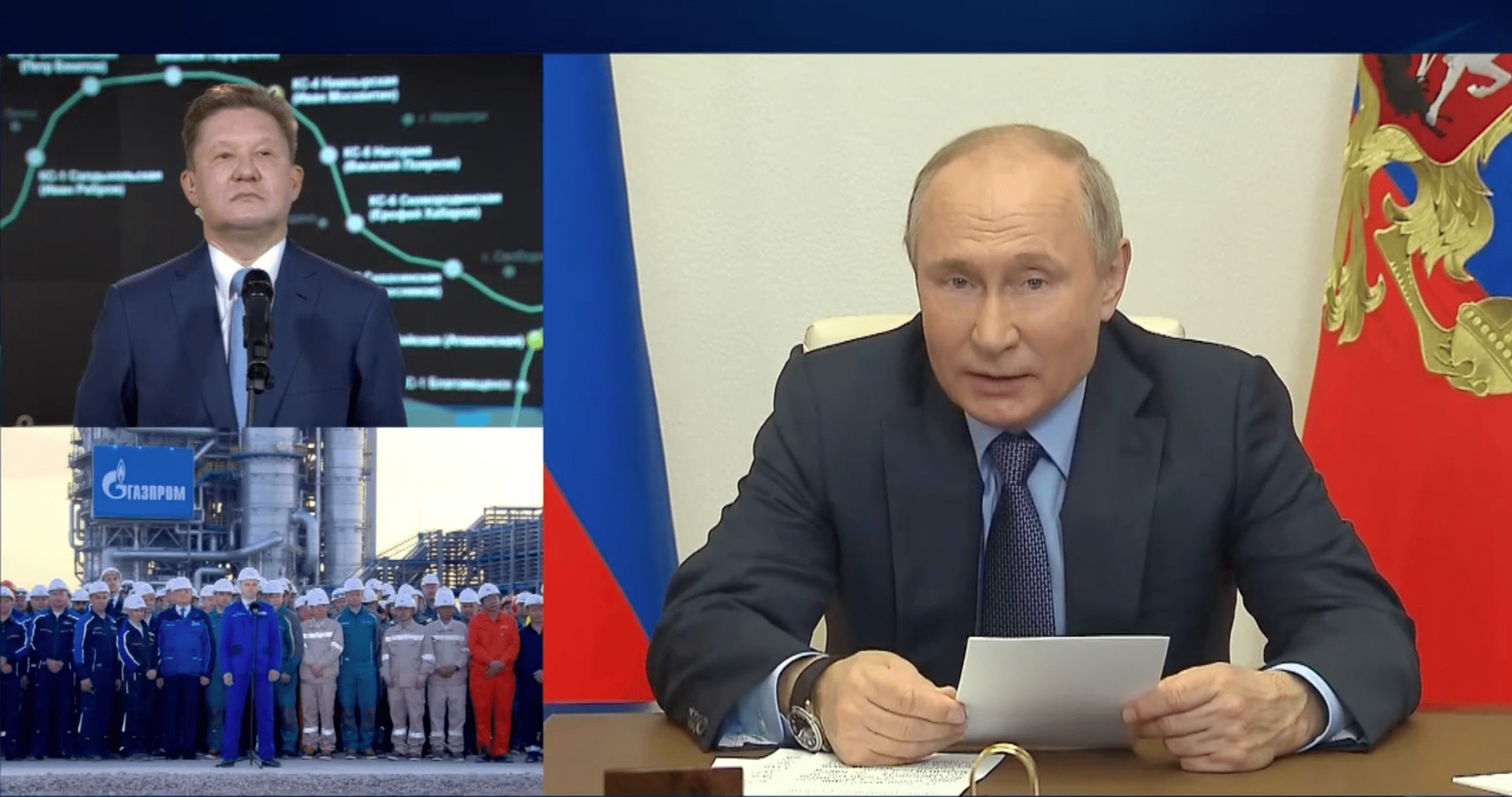 These are live broadcasts from celebrations with the participation of Russian President Vladimir Putin, top officials of foreign states and heads of Gazprom: the ceremony of commissioning the Turkish Stream gas pipeline, the ceremony of putting into operation the Power of Siberia gas pipeline, video conference with the participation of Vladimir Putin on the launch of the gas receiving terminal and the floating regasification platform of the Kaliningrad underground gas storage, teleconference on the occasion of the start of the full-scale development of the Kharasavey gas field

Commissioning of the LNG regasification terminal

In June 2021, the launching ceremony of the first production line of the Amur GPP was held. The President took part in the videoconference of putting into operation the first technological line of the Amur Gas Processing Plant. The project is being implemented by Gazprom. The broadcast was organized by the United Media Group.