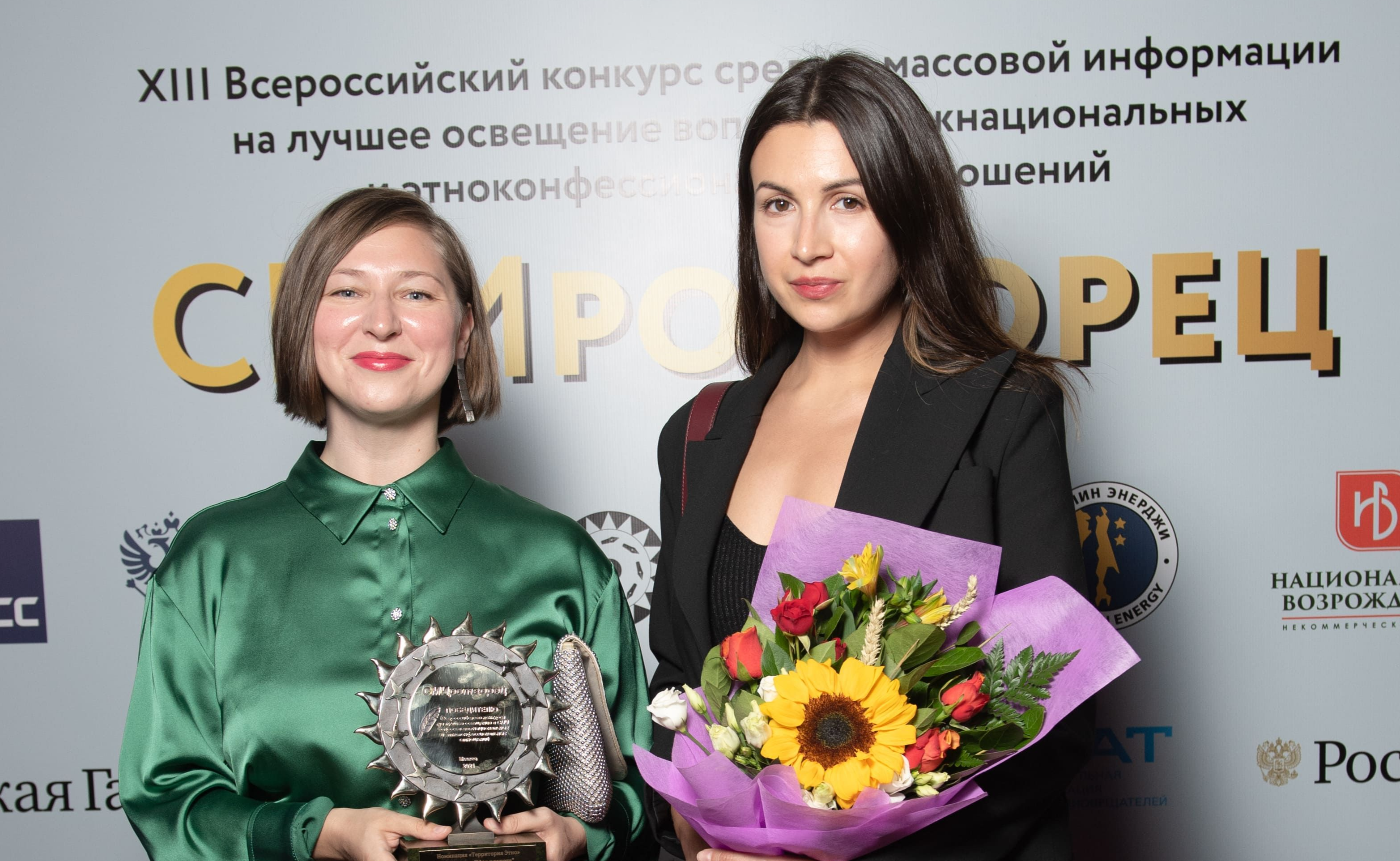 On November 30, 2021, in the Moscow "Arbat Hall", an award ceremony was held for the XIII All-Russian media competition "SMIrotvorets" for the best coverage of issues of interethnic and ethno-confessional relations. The project of the TV channel “My Planet” “Russia is out of the access zone” competed in the nomination “Ethno Territory” with representatives of 13 media outlets and, as a result, won. For the award, the author of the project Anastasia Egorova and producer Irina Lisitsyna took the stage.

“We would like to thank the jury of the competition for the high appraisal of our work. The project "Russia Out of the Access Zone" is being created by a large team of talented and caring people. The film "Veppsky Forest" was created by our permanent presenter Misha Ronkainen, cameraman Sergei Kuznetsov, and editing director Roma Rozovsky. This is our common success,” - Anastasia Egorova, author of the project.

“First of all, this is an award of people who agreed to star in our film, our guides to the world of Vepsians - without them, nothing of this would have happened,” - producer Irina Lisitsyna. 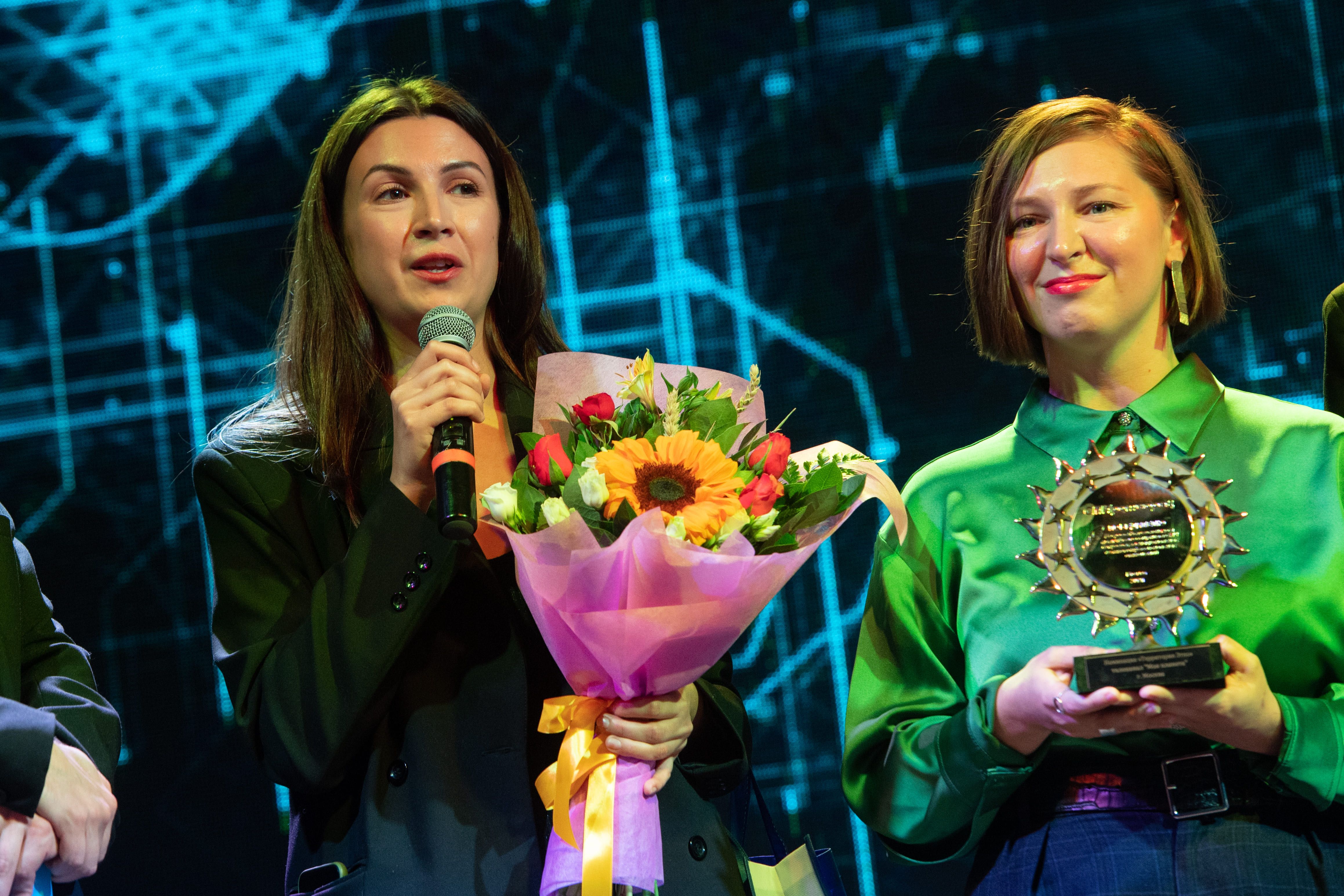 In the series of films "Russia is out of reach" blogger and traveler Misha Ronkainen explores the most inaccessible parts of our country. In the prize-winning film, he goes to the east of the Leningrad region to the area that has been called the Veps forest since ancient times. For about 1000 years, these lands have been inhabited by the Vepsians - the Finno-Ugric people. The Vepsians have preserved their language, culture and customs. There are only about 5,000 of them now living in Russia.

It is not the first time UMG films for the My Planet TV channel have won the "Media-maker" competition. So, in 2019 the award was given to the series of films "Prisoner of the Caucasus" by Andrei Ponkratov.

The 13th All-Russian media competition "SMIrotvorets" for the best coverage of issues of interethnic and ethno-confessional relations is held by the Federal Agency for Ethnic Affairs as part of the implementation of the State Program of the Russian Federation "Implementation of State Ethnic Policy" on the initiative and with the support of the Guild of Interethnic Journalism.