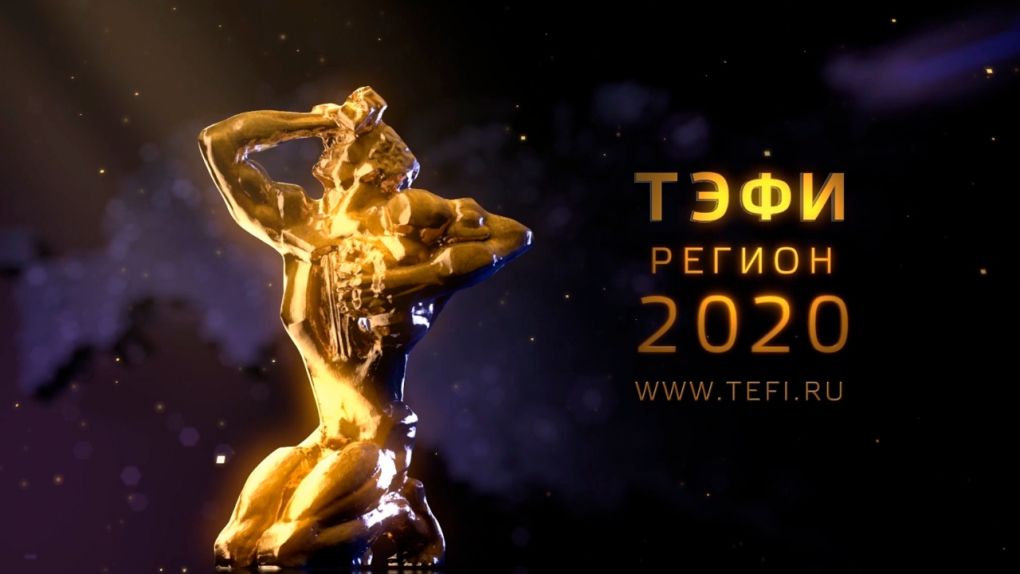 On November 26 in Kaluga the winners of the TEFI-Region competition were announced. The United Media Group team got two bronze statuettes.

The reportage "Red Zone" won the nomination of the same name, and the best educational program became "Moscow of Raevsky:" Fire of 1812 "(TV channel" Moscow 24 "). 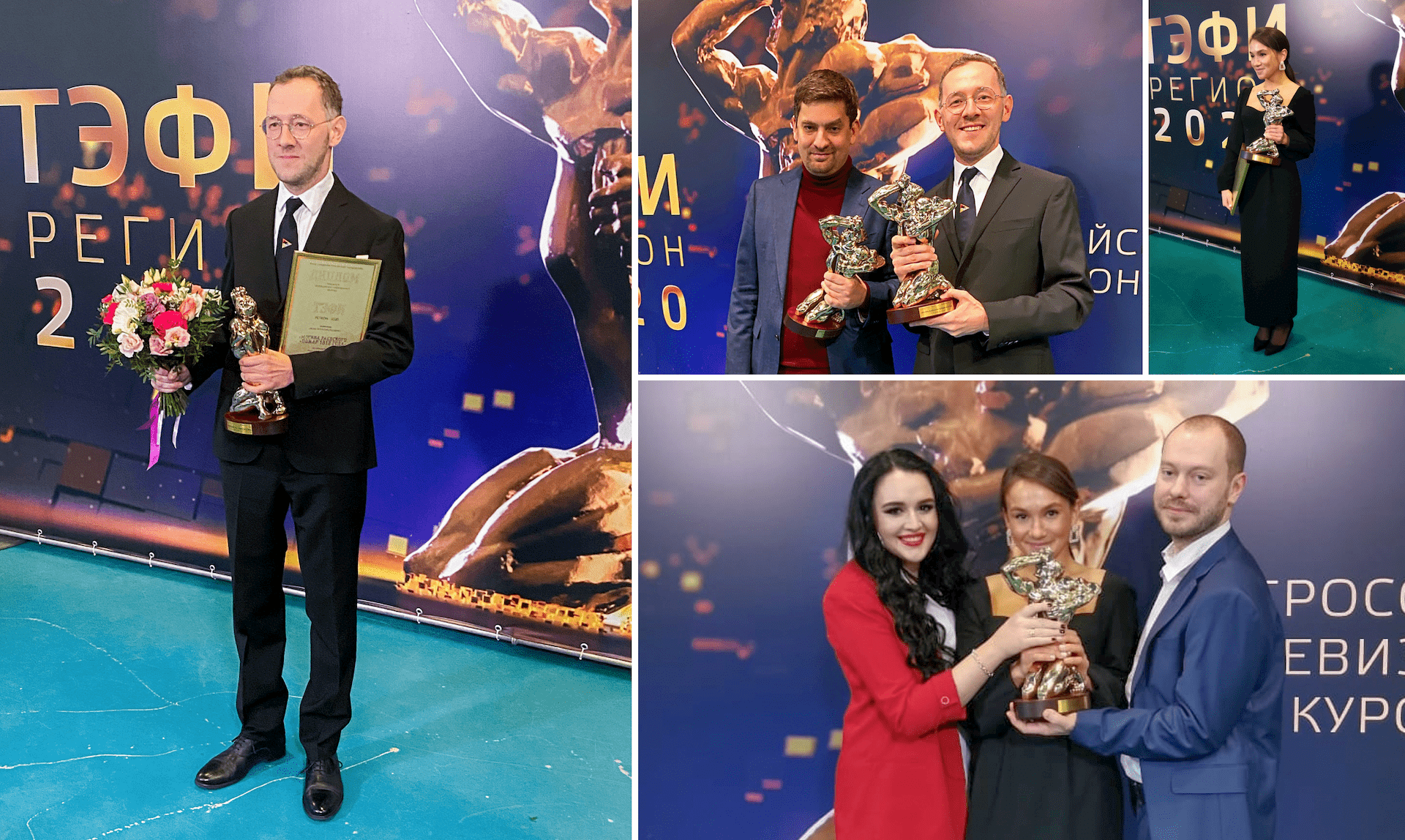 In total, the competition received about 600 works, of which 459 were selected for participation. 60 of them reached the final in 20 nominations in the thematic areas "Information Broadcasting" and "Educational and Entertainment TV Broadcasting", and three works in the category "Red Zone".